We clearly can’t get enough of pumpkin recipes! This recipe is so easy and delicious, that it makes it a prime candidate for a holiday party or potluck.

In a mixer, or with a hand mixer, mix the cream cheese until it is light and fluffy. Beat in the sugar and mix thoroughly, until it is fluffy again, and the grains of sugar have disintegrated. Add the rest of the ingredients, mixing well until the spread is creamy and smooth. Serve immediately, or refrigerate until time to serve. 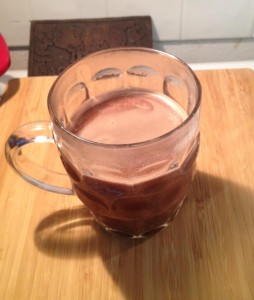