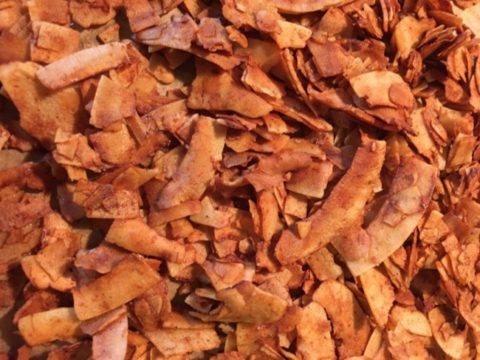 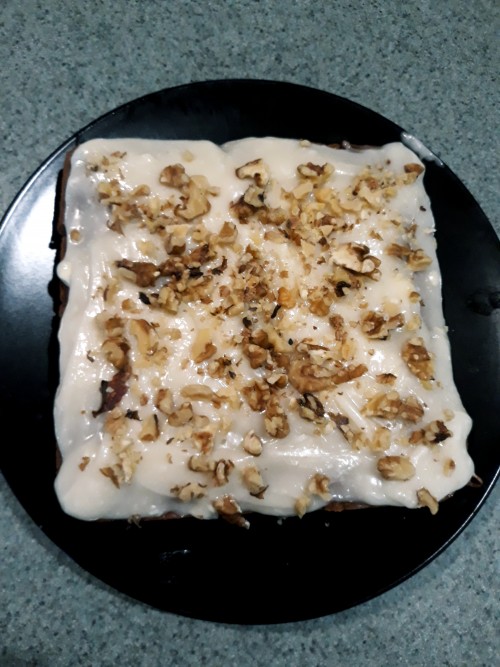 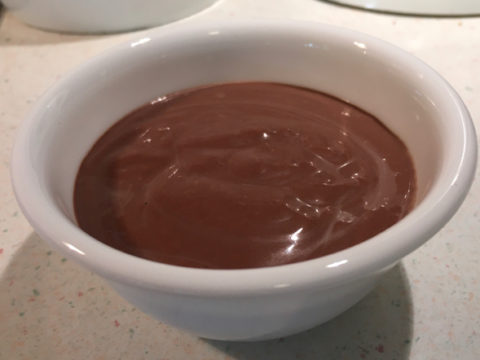 This Gluten-Free Vegan Almond Joy Chocolate Mousse Dessert Recipe is as Easy as it is Delicious!

Isn’t it funny how some vegan recipes are even easier to make than their non-vegan counterparts? That’s the case with this vegan chocolate mousse, and this isn’t just any old chocolate mousse! This is an almond joy chocolate mousse! We use the almond butter and maple syrup from Costco in this recipe. 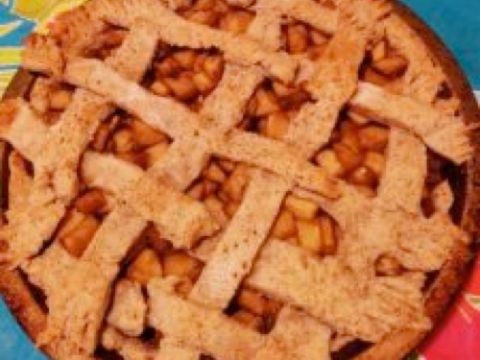 All-American Apple Pie That Just Happens to be Gluten-Free and Vegan!

Fourth of July is almost here, and for many folks, this day means barbeques and picnics. Quite a few of us have fond memories of chowing down slice after slice of apple pie. Even if you’re following a vegan, gluten-free diet, you don’t have to miss out on this aspect of the celebration! Our version is beyond delicious. The crust’s rich, buttery flavor comes from coconut oil. We made a lattice-style crust, because we like its visual appeal. You’ll be delighted by this scrumptious delicacy! 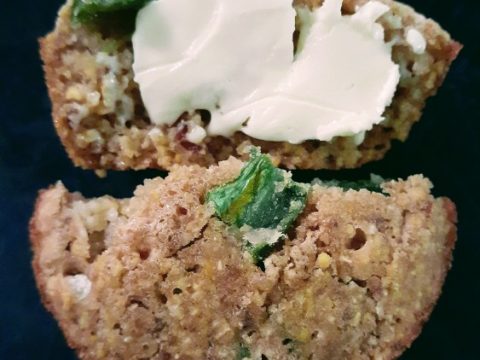 These Gluten-Free, Vegan Cornmeal And Jalapeno Muffins Are Easy To Make And Packed With Zesty Flavor

We recently received a small bag filled to overflowing with jalapenos. This presented us with a conundrum — how do you make use of a pile of jalapenos before they go bad? 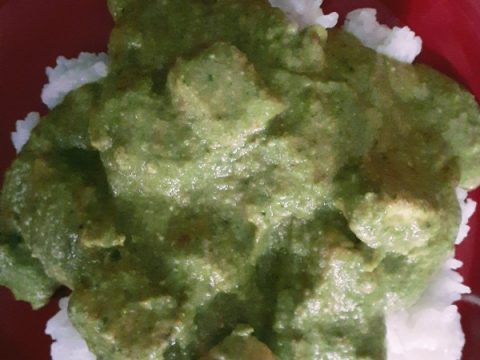 We love palak paneer, but had to quit ordering the dish in Indian restaurants because it’s usually made with cheese. We eventually asked ourselves, “Is it possible to make this scrumptious meal with tofu instead of cheese cubes?” 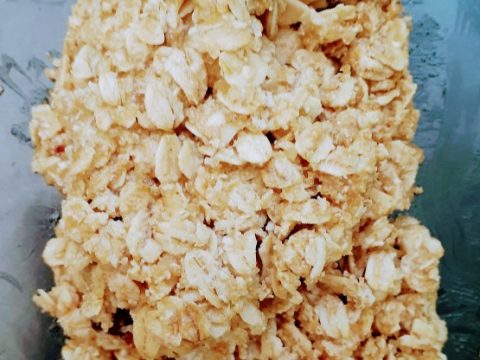 Vegan, Gluten-Free Oatmeal Date Squares Are Such A Tasty And Healthy Treat!

You might have some dates lying around, unused in your cupboard. We had quite a few, so we figured out what we needed to do — make oatmeal/date squares! 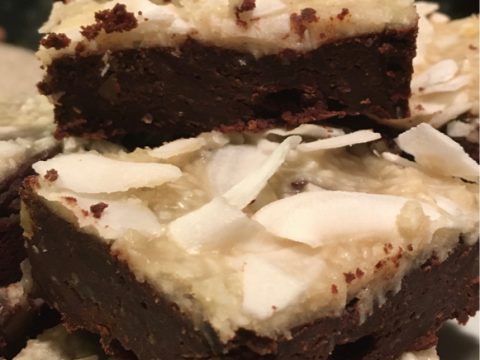 You will not believe how insanely incredible these gluten-free vegan German chocolate brownies are! And talk about fudgey! 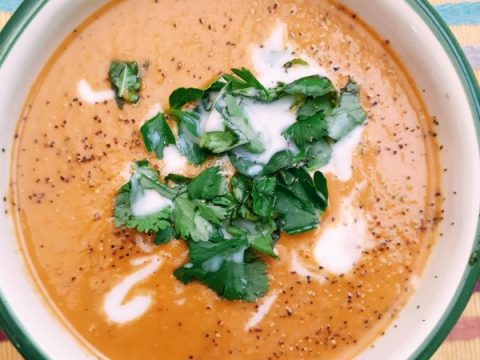 Creamy Tomato Soup With Fresh Tomatoes Is Vegan, Gluten-Free And Nourishing On A Cold Day

If you’re a fan of creamy tomato soup, you’ll love our easy and delicious recipe. These chilly winter days have us longing for comfort, and you may feel similarly. 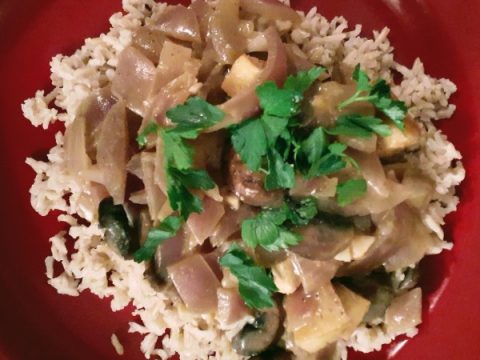 Yummy Mushroom Stroganoff! An Old Favorite, But Vegan and Gluten-Free!

Many of us have fond memories of eating stroganoff when we were kids. This creamy, childhood favorite can easily be made vegan and gluten-free with just a couple of tweaks. 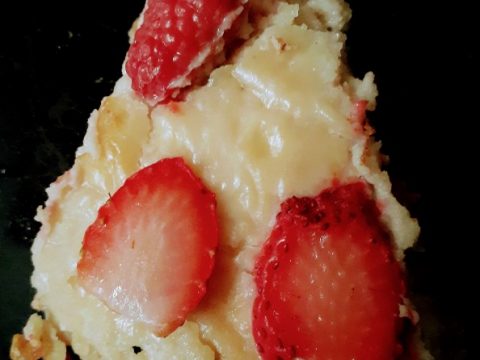 Ah, cheesecake. There really is nothing quite like it, is there? If you’re a cheesecake lover, you might be searching for a recipe that doesn’t contain gluten, eggs, or dairy. 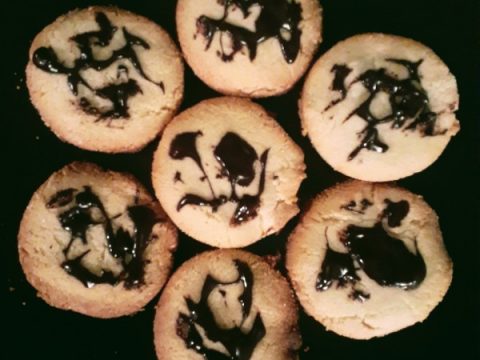 Do you love shortbread cookies as much as we do? If you’re reading this recipe, your answer is most likely a resounding “YES!” 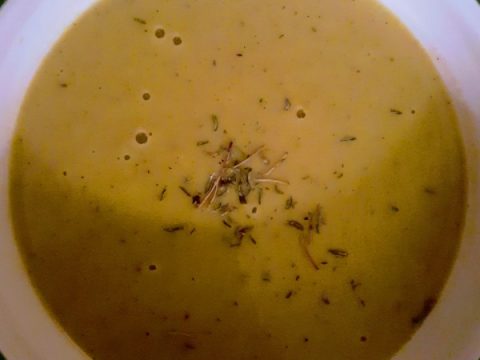 If you’re tired of steamed asparagus, but still want to experience both the flavor and nutritional benefits of this vegetable, try our creamy asparagus soup! 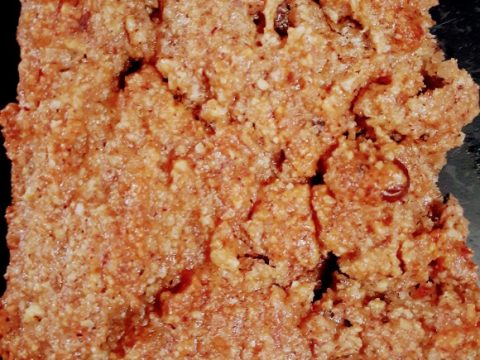 We still had a bunch of hazelnuts left over from the holidays, so we decided to put them to good use. There’s nothing quite like the aroma and flavor of hazelnuts — slightly exotic, nutty but sweet, and so delicious! 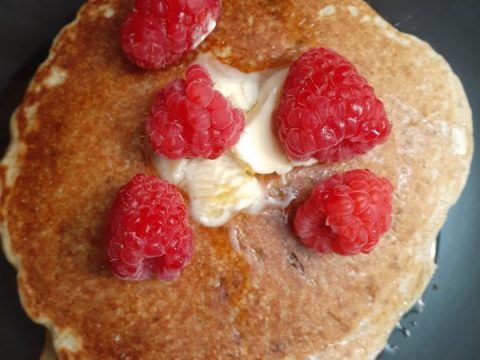 There’s nothing as delicious as pancakes on a chilly January morning. And when the pancakes are vegan, gluten-free, and chock-full of applesauce and pecans, they’re even better! 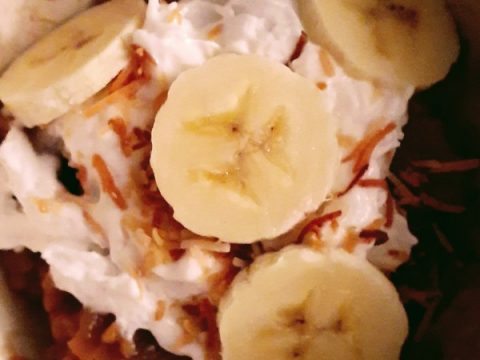 If you have a hankering for some vegan, gluten-free banana pudding, we’ve devised the perfect recipe for your tastes. It’s sweet, smooth, and incredibly easy to prepare. 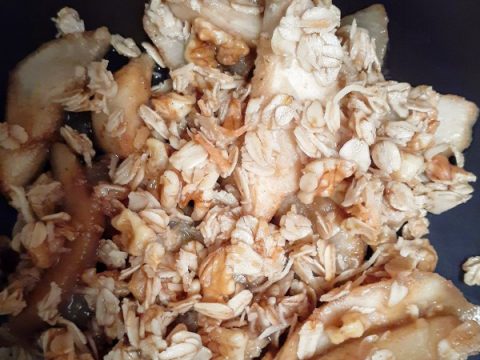 Vegan, Gluten-Free Pear Crisp: A Sweet Treat That Is So Easy To Make!

A relative gave us a gift of holiday pears, and we immediately knew what we had to do with them — make vegan, gluten-free pear crisp! 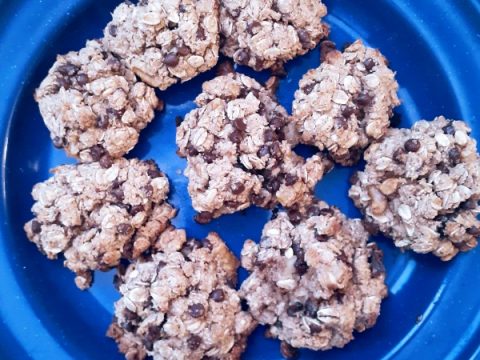 We don’t know about you, but we tend to develop a sweet tooth around mid-November that doesn’t start to subside until after the holidays. 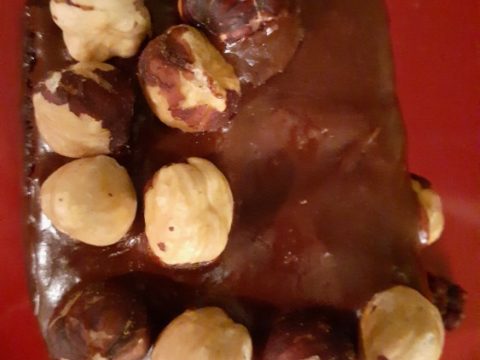 Sometimes, you just have to go for it and have chocolate cake. Because you deserve it, right? However, you want to avoid gluten, eggs, and dairy. 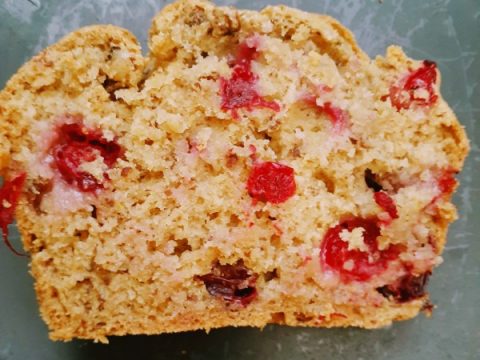 Get Into the Festive Spirit With Vegan, Gluten-Free Cranberry Walnut Bread

You might have some fresh cranberries left over from your Thanksgiving feast. We still had half a bag in the refrigerator, as usual, but this year we decided to do something about our predicament.