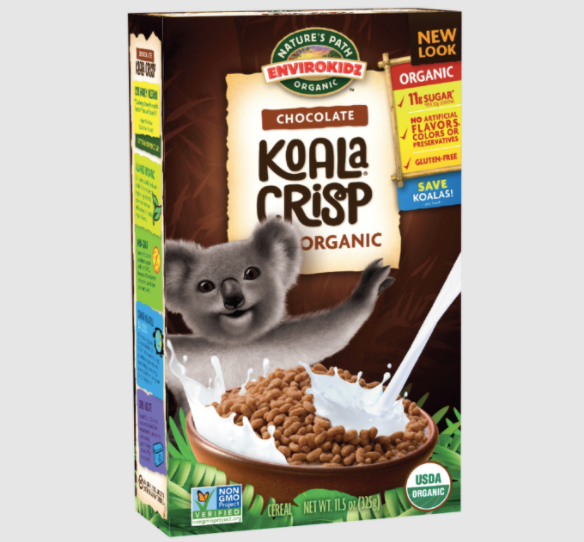 Who doesn’t love Rice Krispies treats? If only they were vegan! Well guess what! We are enjoying a pan of vegan rice krispy treats as we type this – and they are so good! The original Rice Krispies treats bars are neither vegetarian (let alone vegan), nor organic (nor very good for you). Our version is all of those things! And very easy to make, too!

The Curious and Murky History of Rice Krispies Treats

Rice Krispies hit store shelves in 1928, however Rice Krispies Treats (i.e. the one trademarked by Kellogg’s) have their roots in a non-rice based recipe, called “Puffed Wheat Squares”, which was written by Lucy Maltby in her recipe book “It’s Fun to Cook”, published by the Junior Guild in 1938. And possibly in an even older recipe, called “Puffed Rice Brittle” which was published in a 1916 cookbook whose title is apparently lot to time. 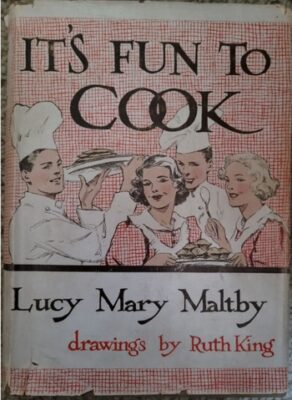 Each of those recipes had in common that they were bars based on puffed stuff. Then along came Mildred Day, of Battle Creek, Michigan, and who worked for, you guessed it, Kellogg’s. Lore has it that Mildred invented the current Rice Krispies Treats recipe in an effort to create something cheap and easy for her Campfire Girls troop to sell as a fundraiser. However according to the Battle Creek Enquirer “Mildred Day of the Kellogg Co. Home Economics Department worked on a different version of the recipe, made with molasses and corn syrup instead of marshmallows, which appeared on Rice Krispies packages in 1932. Day left the company in 1936. The Krispies Marshmallow Squares recipe now known as Rice Krispies Treats appeared on packages in 1940 and can be credited to the Home Economics Department as a whole, according to Kent Coffman of the Kellogg Co. Archives.”

However, Mildred’s daughter, Sarah Rippie, says that her mother invented them, telling the Des Moines Register that “Day thought marshmallows would be less messy than molasses” used in the older recipes.

Whomever gets credit for the ultimate recipe, we can all agree that they are delicious. And now you can make this equally delicious but more healthful (and vegan!) version of these treats.

Now, we happen to really like making these as vegan coco crispy treats, and so that’s how the recipe reads, but if you want a more traditional (i.e. not chocolate) crispy rice bar experience, just use plain crisp rice cereal instead of the coco crisp cereal.

Links in the ingredients list are to the product on Amazon, in case it’s not readily available in your area.

(If you’re wondering what would make sugar be not vegetarian or vegan, read here.)

Use a pot either big enough to contain all of the ingredients (including the cereal), or have the cereal ready in a big bowl.

Heat rice syrup over medium heat and stir in sugar. As syrup starts to bubble (keep it at a low boil, don’t let it come to a big boil) stir in the margarine and vanilla. Let boil at a low boil for 3 minutes, stirring occasionally.

Remove the syrup from the heat, and dump the cereal into the pot, or pour the syrup over the cereal, in a big bowl.

Mix quickly, but thoroughly, and press the mixture into the greased 9×13 pan. Let cool for about an hour (if you can!), and cut into squares, and enjoy!

Happy vegans who liked this: 680