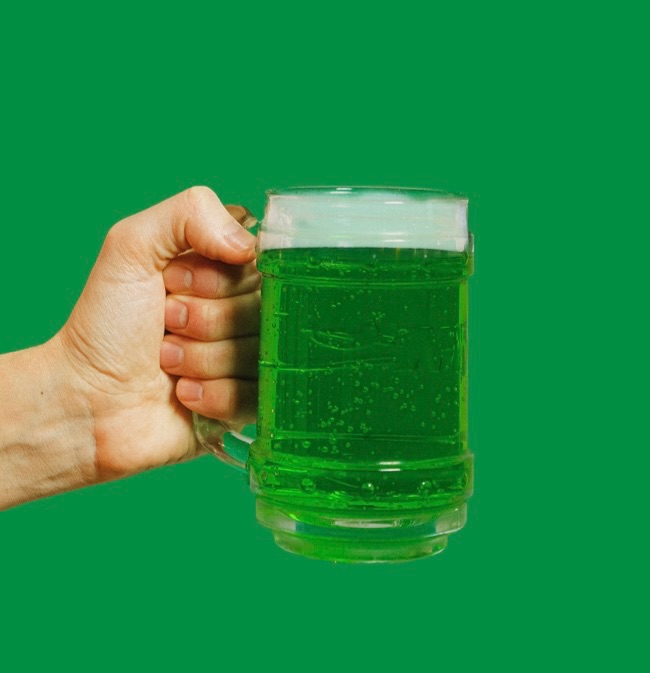 Now on to the beer! While there are many gluten-free beers on the market, we recommend Green’s beer, and it will soon be obvious to you why. While Green’s is headquartered in the UK, it is available in the U.S. at retailers such as Total Wine & More and Liquor Barn. What we love about Green’s gluten-free beer is that not only is all of their beer intentionally gluten-free, but they are proud of the fact that they are vegan. They state right on their website here that “our beers are accredited as being Vegan friendly, thanks to the Vegetarian Society!” They also like to point out that “Green’s Beers DO NOT contain any of the following allergens or products thereof: Gluten, Crustaceans, Eggs, Fish, Peanuts, Soybeans, Milk, Lactose, Nuts, Celery, Mustard, Sesame seeds, Sulfur dioxide nor Sulfites.”

Many don’t realize that there are beers that are both gluten-free and vegan, and that you don’t have to choose between one or the other. And with Green’s you aren’t even limited to that one gluten-free vegan beer in the corner of the cold case at the grocery store.

First up is Green’s Discovery Amber Ale. It is made without any wheat or barley and has caramel and nut flavors. Plan to pair this with our Red Potato Cakes with Tomato and Wilted Spinach, or with our Double Chocolate Cherry Cookies for a delightful dessert combination.

Next is Green’s Endeavour Dubbel Ale. The unique thing about this particular ale is that it is the world’s first version of this type of ale that is made without barley. The flavor in this vegan, gluten-free beer is toffee and dark (i.e. unrefined, natural) sugar, and it would make a great pairing with either a dinner of our gluten-free, vegan Risotto-stuffed Portobello Mushrooms with Vegan Cheese Crisps or an afternoon barbecue or picnic with our Pucker-up Potato Salad.

Finally, Green’s gluten-free brewery offers their Quest Tripel Ale. As with their Endeavour Dubbel Ale, this beer is notable because it is a tripel ale that is made without barley, which is pretty unusual. This ale is a light-bodied ale and has lovely flavors of candied fruit. This ale will be delicious with our Crockpot Creamy Carrot Potato Soup or our Gluten-free Vegan Cheeze Cracker Soup!

Enjoy your wearing of (or at least your drinking of) the green! 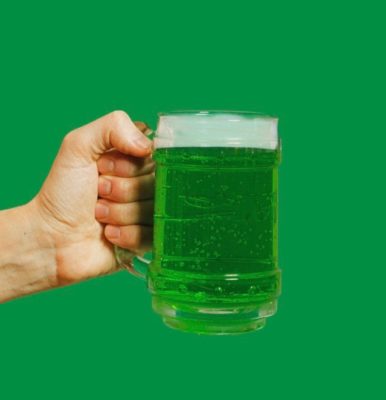 Happy vegans who liked this: 245