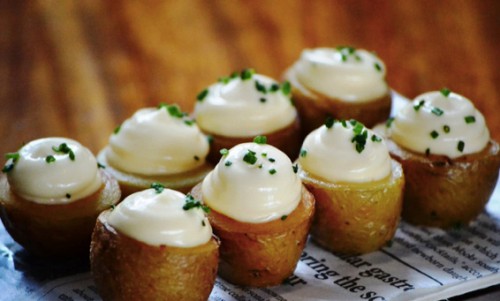 Last week we brought you a recipe for vegan and gluten free rejuvelac from the recipe book Artisan Vegan Cheese Cookbook by Miyoko Schinner. Rejuvelac is the base of many of the recipes in Schinner’s book, which cultures the dishes.

Combine all of the ingredients in a blender and blend until smooth. Pour the mixture into a clean glass bowl, cover, and let sit at room temperature for 24 to 48 hours, until a bit thicker and sour to your liking. Line a colander or sieve with a double layer of cheesecloth. Rest the colander over a bowl and pour in the sour cream. Allow the sour cream to drain for at least 3 hours, until thick. Transfer to a container with an airtight lid, discarding the liquid, and place in the fridge. The longer it sits, the thicker it will get. It will keep for 2 weeks. 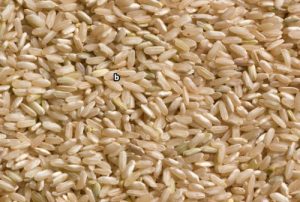